Making a Murderer, the hugely popular Netflix documentary series, is predicted to change the way in which mainstream society interprets and discusses the law.

Professor Jeremy Gans, a criminal law expert from the Melbourne Law School, believes that in the coming years there will be a discussion on the ‘Making a Murderer Effect’, where barriers which have traditionally impeded access to information are broken down and jurors become increasingly sceptical.

It is similar to the ‘CSI effect’ that began to be discussed when jurors were seen to have heightened or unrealistic expectations about forensic and police procedures after watching fictional crime television shows, such as Crime Scene Investigation.

Gans believes that as more true-crime documentaries are made, bringing to light the plight of people like Making A Murderer’s Steven Avery, jurors will become more cynical on how the justice system works and begin to second-guess the information that they are fed.

“The effect is they lose the sense that the justice system can be trusted to get all the information out and properly manage it,” he told The Huffington Post Australia.

“Perhaps, like the CSI effect, if jurors take that on board when they go to trials they might go with a high level of cynicism and be more willing to second guess everything around them.

“People are being encouraged to become their own investigator.”

It is becoming increasingly apparent that the courts are losing their control on jurors and how they access information and, according to Gans, this is something that they will have to become accustomed to. 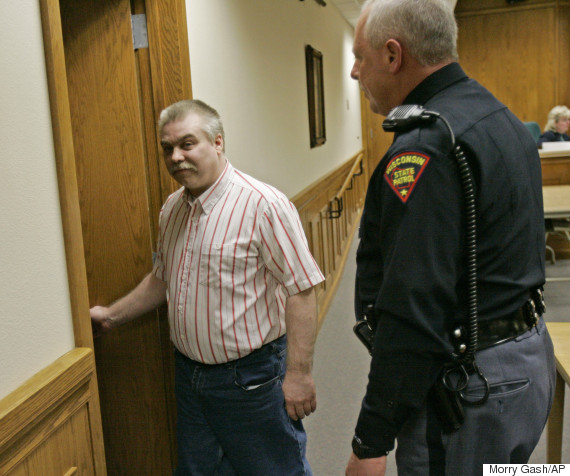 Steven Avery leaves a courtroom during his trial for the murder of Teresa Halbach.
“I think it’s a good thing if ultimately the court gives up its monopoly on the information in the justice system and gets used to the idea that jurors are going to get their own sources,” he said.

“Early studies of jurors found they were more than willing to read newspapers even though they were told not to, but typically their response was [one of] incredulity at how narrow sometimes newspaper reports can be.

“Like everyone, they engaged with the new media in a sophisticated way and gained a better idea of the system.”

In 2009, Victoria’s Court of Appeal quashed the conviction of Farah Jama, after what Gans describes as a “disturbing miscarriage of justice” had occurred, similar to that of the case of Avery.

Jama was convicted of raping a 48-year-old woman who was discovered semi-conscious in the toilet of a Melbourne nightclub in 2006. However it was subsequently found that a sample of DNA taken from the accused in a separate incident had contaminated one taken from the victim.

During the trial, the jury had asked the judge why Jama’s DNA was in the database of the Victorian Institute of Forensic Medicine and whether there could have been a possibility of contamination.

According to Gans, had these questions been taken into consideration rather than dismissed by the judge, the source of the contamination could have been revealed and Jama spared 15 months in jail. 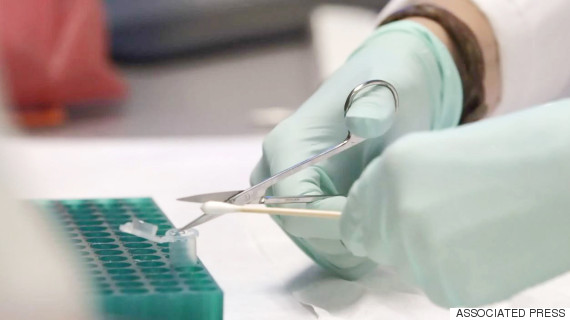 There have been a handful of cases in Australia where DNA evidence has exposed wrongful convictions.
“The jury asked the right questions, but in accordance with the current law were fobbed off,” he said.

In light of cases like Jama’s and what audiences have seen occur in Making a Murderer, Gans believes that jurors should, within reason, be sceptical about the legal system.

“I’m generally in favour of scepticism but like everyone I want to make sure it is well founded,” he said.

“It would be a pity if Australians watched it [Making a Murderer] and thought our justice system was similar, because it isn’t.

“We absolutely shouldn’t have total faith in the justice system, miscarriages of justice do happen.”

Gans explains that as younger generations, who have been born and raised in an era of digital and social media, become jurors, it will be impossible for the courts to block them off from the outside world.

“I think that one of the benefits of the new media environment is a more engaged dealing with information and so, to that extent, it was never correct to say they should be kept away,” he said.

“There’s a danger in a system where you routinely keep information from jurors. I worry they speculate when they’re not told things and [are] sent out of the rooms while lawyers debate.” 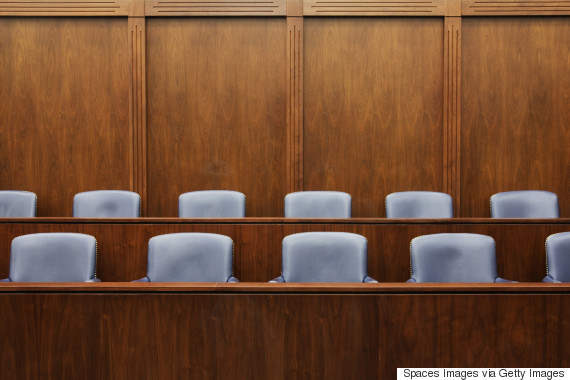 Gans predicts it will become impossible for the courts to expect jurors to remove themselves from the outside world.
Gans also said that one of the toughest issues before the courts will be keeping defendants’ prior convictions secret, something which is no longer feasible given that tech-savvy jurors have a wealth of knowledge at their fingertips.

The case of Avery is one that is unique in that there was such strong evidence to support the allegations of police corruption and that it became, for Gans, impossible to think of any other situation other than the deliberate planting of evidence at the crime scene.

“Then there’s the question of how many [similar cases] there might be in Australia,” Gans said.

“The U.S. has a history of hundreds of cases where DNA evidence has exposed cases, largely from the 1980s, as being wrongful convictions.

“Australia doesn’t have this history, there have been a couple but not hundreds.”

Assessing the reliability of a clothing-based forensic identification

Science in court: The fine print