WHAT can your face say about you? Face recognition systems can pick up on things like age, gender and maybe even your mood.

Now, two researchers say it could even tell whether you’re a criminal. They are claiming to have developed a system that, when shown a series of faces it has never encountered before, is able to pick out the ones belonging to those with criminal convictions.

Other researchers have criticised the soundness of the work, and say it raises important ethical questions over what face recognition technology can and should be used to detect.

It’s clearly an “emotionally charged” subject, says Xiaolin Wu at McMaster University in Hamilton, Canada, who co- authored the study. He and his colleague Xi Zhang at Shanghai Jiao Tong University, China, had set out to disprove the idea that there could be a link between someone’s face and criminality – “so we were very surprised by the result”, says Wu.

The researchers exploited machine learning, asking face recognition software to guess whether a person in an ID-style picture was a criminal or not, and then feeding it the correct answer.

It eventually learned to tell the difference, achieving an accuracy of up to 90 per cent, they say. 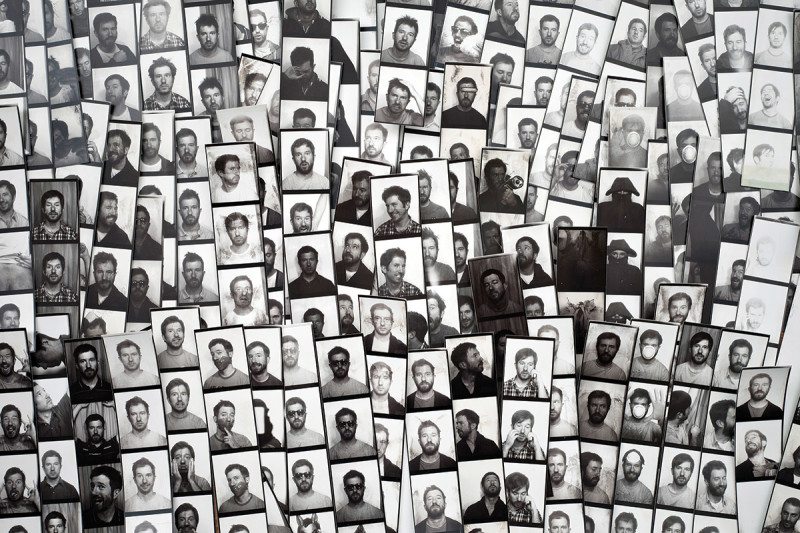 However, other face recognition experts have questioned their methodology. One issue is that the images of criminals came from a Chinese database of ID photos, whereas the non-criminal images were from internet profiles belonging to Chinese citizens. That means the system could have picked up on differences between the two sources rather than in people’s faces. Wu and Zhang tried to counteract this by standardising the images, for example making them the same size and turning them greyscale.

But Jonathan Frankle from the Massachusetts Institute of Technology says that’s not enough. “The fact that the data comes from two different places is a fundamental flaw. Any differences will be picked up,” hesays.

It’s not a problem to ask a controversial question, says François Chollet, a deep learning researcher at Google, but the science has to be well founded. “It is not ethical to make a bad science argument,” he says.

Mike Cook at Falmouth University, UK, says that this kind of research risks turning machine learning into the “phrenology of the 21st century”, like deducing a person’s traits from the bumps on their head. Seemingly impartial computer programs give an air
of legitimacy to inaccurate or controversial interpretations. “Suddenly, the conclusions drawn by an algorithm have been cleaned up and made to look scientific,” he says.

In fact, these systems are not objective and are often subject to the same biases as humans. “[They] are tools that are forged by being hammered with our own beliefs and observations,” says Cook.

That’s not to say computers can’t make accurate observations about a person’s face, sometimes more skilfully than humans. Face recognition software can already easily pick up on things like the shape of a person’s nose or whether they are smiling, and much more (see “AI can tell it from your face”, below left).

But even where the science is sound, ethical questions arise over how these algorithms should be applied in the real world. Detecting someone’s ethnicity, for example, could be used to better target services, but it could also be used to discriminate.

And when considering more complex or abstract characteristics than nose shape or age, it’s important to know the limits of what the technology can tell us.

Alexander Todorov at Princeton University says you simply can’t glean someone’s general personality or behaviour from a snapshot of their face. It’s “super easy” to tell if a person is sleep-deprived based on paler skin and droopy eyes, he says – and this could even be used to prevent someone engaging in a task that requires alertness, such as operating dangerous machinery. “But if it is used to predict what the person is like in general, this is wrong.”

Researchers do not always have control over how their work is used. Making findings public, as Wu and Zhang have done, means that anyone can scrutinise their validity, but it doesn’t have to be that way. “What would scare me more would be if a private company did this and sold it to a police department. There’s nothing to stop that from happening,” says Frankle.

Earlier this year, Frankle and his colleagues found that the majority of US police departments using face recognition do little to ensure that the software is accurate. As the technology becomes more widely used, so does the urgency of weighing up the ethics of its use.

Computer scientists are gaining increasing power over people’s lives, says Chollet, but they don’t have the ethical education to support that role. “This is something we have to fix.”